The territories that people are fighting for are, sometimes, small pieces of land where nothing new ever grows.

A woman dressed in burqua is photographed dead by the Danube river in Romania and ends up on the cover of a German magazine. The pressure to preserve an idyllic image of the traditional village forces the authorities to poorly manage the truth in this story. Sense collapses under basic instinctivity when the doctors leak information: the Muslim woman was, in fact, left to die.

The Orthodox, the Muslims, Police, prosecutors, journalists, artists and the villagers all claim the 20 square meters parcel where the woman was found. And at the end of the show this small piece of land becomes a political arena where the audience touches base with reality.

For OMG the artistic team have put together their cultural references and the images that rule feelings of identity and affiliation. The process of building up the show has exorcised the variety of attitudes that lead to cultural wars. 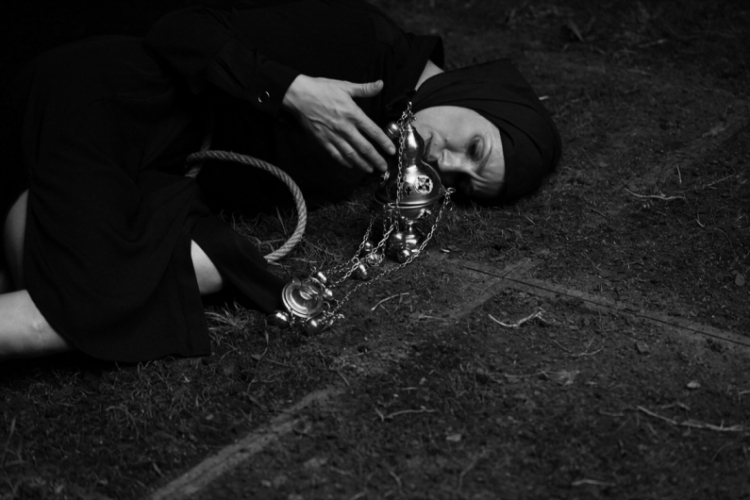