A live art sound piece, where the audience, seated on a launderette bench and wearing wireless headphones, are immersed in the minds of three characters doing their laundry: a German that struggles to obtain British citizenship, a Portuguese that wants to leave the country, a Romanian baby-sitter that has just arrived in London.
The sound shifts from one character to another, jumping inside their thoughts, obsessions, fears, soundscapes, flashbacks, dialects and automatisms. The performance looks at how social awareness and prejudice operate within society, generating friction and distortion. The audience witnesses
how three people, without even talking to each other, move in 30 minutes from passive daydreaming to gestures of revenge and punishment. 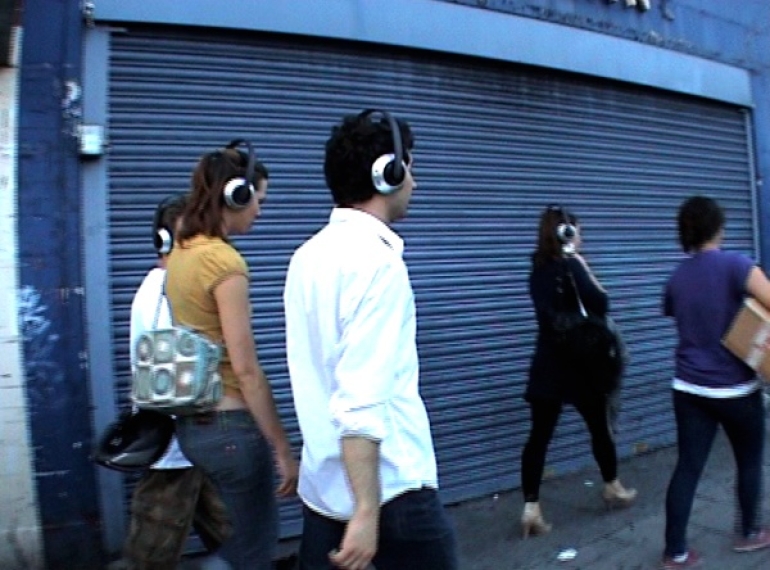