The project focuses on making visible the undocumented services performed by migrants, many of them unregistered aliens working for low pay in European households. Calorie counters are used to symbolically store the energy expended by the illegal housekeeper and use it to turn on the light in the exhibition space. The light thus only works through migrant labor, and as soon as they stop working, darkness reigns. 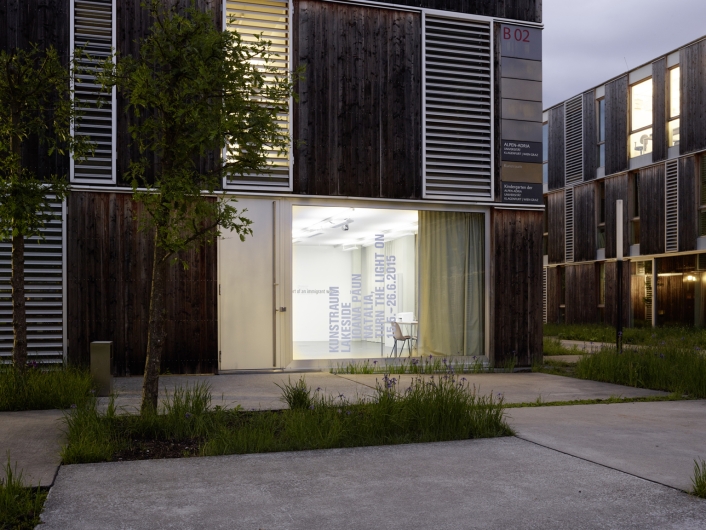